The railway station located in Bethel Springs played an important role in the nearby battles of the Civil War. It was used as a staging and meeting area for Confederate soldiers. The springs in Bethel were used by both the Union and the Confederacy.

The railway station in Bethel Springs played an important role on the Mobile and Ohio Railroad. When steam engines were the dominant locomotive on the railroad, it was essential for these trains to stop and refill their water supplies. This made Bethel Springs a very important railway stop due to the abundance of water from its large springs. Water from the springs was placed into a wooden water tower that trains used to refill their water supply. 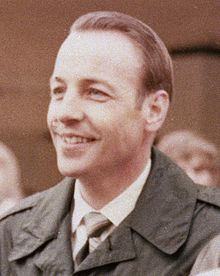